Year-End Giving, Economic Downturns and the Wit of Douglas Adams 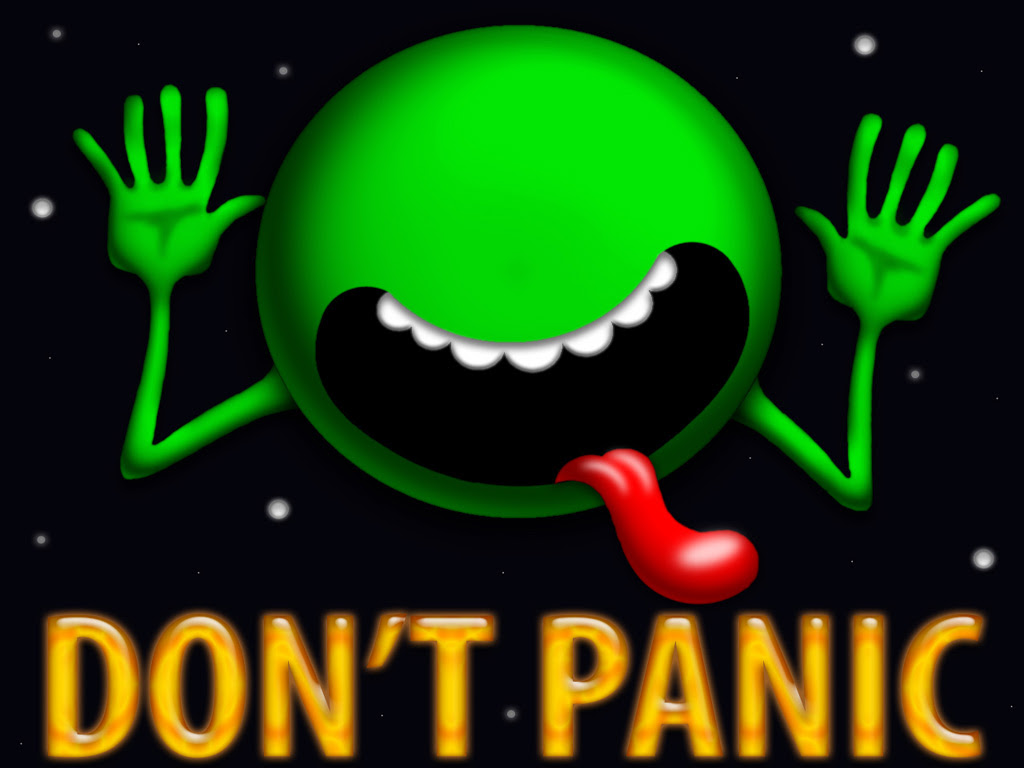 “Nothing travels faster than the speed of light with the possible exception of bad news, which obeys its own special laws.” –Douglas Adams

As we enter the busiest time of the year for philanthropic efforts, there is, in the hearts of many fundraisers, fear and dread about how the economy will impact year-end campaigns.

As noted in the article, Resilient Philanthropy, in the September/October issue of Advancing Philanthropy, throughout the years, giving statistics have remained level or have increased even in times of recession.

Now is the time to get back to basics:
• What is your connection to the donor or prospective donor? Do you have a strong enough relationship that they will go the extra mile for your cause? Or is your relationship strictly transactional, and easy for the donor to cut out of his or her budget?
• Do you have a solid case for support that demonstrates why your service or cause is needed, especially in tough economic times?
• Can you effectively communicate how your donor’s gift will make a difference, even more so now than before?
• Have you been fiscally responsible in the past and are you now so that you don’t have to panic?

Some suggestions for year-end campaigns:
• Make it easy for donors to give a contribution to your organization as a holiday gift. Have dedication cards, customizable e-cards, or other inexpensive but appropriately festive items for donors to present to their honoree.
• Be top of mind, which can be challenging amongst the holiday clutter. Send regular emails, use social networking sites like Twitter, LinkedIn, Facebook or MySpace, think about increasing other traditional marketing, and be present at as many social functions as possible. In his column for Entrepreneur Magazine, Robert Kiyosaki notes, “When times get tough, your job is to promote more, not less.”
• Be realistic, but optimistic. All your donors aren’t going to stop giving, but there will be a few that you’ll need to “bless and release.” This is probably not the time to project huge increases in your program, but it is still the time when people are most generous.

We hope that your organization will be blessed with generous donors during this time of giving!
#####